ESCP Europe is a European school of management owned by the Paris Chamber of Commerce. ESCP is one of the selective French Grandes écoles and is referred to as one of the “Trois Parisiennes” (three Parisians), together with HEC Paris and ESSEC Business School. ESCP Europe is renowned for its program, Masters in Management, and Finance.

ESCP is affiliated to the following:

ESCP Europe was established in 1819 and is considered as the world’s oldest business school. ESCP is the only pan-European Business School. It was modeled on the first Grande École but was supported by the state. However, from 1838, the French State started providing scholarships to the students of ESCP and accredited ESCP’s programs in the year 1852. In the year 1869, the school was brought by the Paris Chamber of Commerce. In the year 1999, ESCP merged with EAP.

The school has 6 campuses all over the world:

The fee structure of different campuses for accommodation, meals, transport, leisure, and other expenses is mentioned below.

Fee structure of different campuses. Costs may vary according to lifestyle.

The tuition fee for the courses are mentioned below:

However, Pre-master Year is available only in Paris and Turin. Therefore, the cost of living for the same is attached below.

ESCP Europe provides a lot of specialized master’s courses also. The fee structure for all the programs can be found on the link attached: https://www.escpeurope.eu/programmes/specialised-masters-MScs

The fee structure of different campuses for accommodation, meals, transport, leisure, and other expenses is mentioned below.

The cost of living may vary according to the lifestyle of the student.

The tuition fee of the various business programs are:

ESCP Europe Paris is the oldest campus of ESCP Europe. The school established in Paris in the year 1819. The campus is located in the center of the city in the 11th arrondissement. It is the largest campus and has over fifty active student clubs and associations. In January 2017, ESCP moved a part of its activities to a new campus located in the 15th arrondissement. The campuses provide two libraries and a trading room where all programs are hosted at school.

The London campus of ESCP is located in West Hampstead in northwest London. The campus offers the student state-of-the-art facilities in a traditional Victorian Building. The campus provides a private garden and a student lounge, a trading room to experience the first-hand dynamics of the financial markets, and a student café.

ESCP is one of the most prestigious and leading business schools in Germany. ESCP, a state-recognized university, occupies the first rank in Master in Management in Germany, in Executive MBA, and in Custom Executive Education in Germany. The campus is located near the Charlottenburg Palace, a historical landmark in Berlin. It has 19 academic chairs and more than 5 research centers. It has particular expertise in sustainability, entrepreneurship, and digitalization.

The Madrid Campus is located 10 minutes away from the National Park of Monte de El Parlo. It is at the forefront of the School’s digital programs which includes Executive Education. The campus is surrounded by a 6000m2 garden. The academic key areas of ESCP Europe Madrid are digital transformation, real estate, and custom blended executive education.

ESCP Europe has produced a lot of recognized alumni is not only one field, but many. The school has produced alumni in Politics, Research and education, Business, Entrepreneurship, Media and culture, sports, and associations. Names of a few notable alumni are mentioned below.

ESCP Europe, Master in Management is a two-year, full-time general management Masters’s program that helps develop the skills needed to analyze complex strategic and operational management issues within a global context. MIM gives an opportunity to study in up to four countries, from the six campuses to other partners of the school. It was ranked 5th worldwide in the Financial Times rankings in Master in Management 2019.

The curriculum ensures innovative teaching, that is, it ensures the link between in-class theory and the reality of the business world.

The fees for the students pursuing the two-year program for September 2020 are:

The markup of the total cost of the studies in various campuses is mentioned below, in euros.

Costs will vary according to lifestyle and accommodation.

According to the Worldwide Financial Times Ranking, the three-year average rank of ESCP Europe MIM of the years 2017, 2018, and 2019 is 5th. The two-year integrated course has been ranked the following by the Financial Times over the years.

ESCP Europe, MBA in International Management is a 10 months full-time course, master’s degree with a minimum of three years of professional experience. ESCP Europe MBA is accredited by EFMD (European Foundation for Management Development). The program is offered in all the campuses:

The courses are taught over two campuses of the student’s choice, which is followed by four electives of an available 23 over seven countries. The program provides 2 company consultancy projects in over 2 countries. The medium of instruction of the course is English. The objectives of the program are:

The fee for the MBA in International Management for a student is €46,000 per year. A non-refundable application fee payable to ESCP of €180 is required.

The applicants who are offered a place should pay a non-refundable deposit of €2,500 for tuition fees.

The objective of the program is

In order to be a part of ESCP Europe, a non-refundable application fee of €180 has to be deposited.

The requirements to pursue MBA in ESCP Europe are:

Scholarships in Executive MBA, the students are offered the following scholarships schemes:

The maximum amount of funding given to students in the MBA program is €15,000. In light of COVID-19, an exceptional grant of €2,500 will be awarded to all candidates who have applied before 10th July, 2020. The schemes offered are:

The application deadlines for a few courses are:

✅ Is ESCP a good school?

✅ What does ESCP in ESCP Europe stand for?

✅ How do I apply for ESCP in Europe?

Ans. In order to be a part of ESCP Europe, a non-refundable application fee of €180 has to be deposited. The admission takes place in three steps:
1. Preliminary Screening, Application Form: Necessary documents should be attached.
2. Interview Process: A personal interview in the language of the interviewing campus, English, or any other preferred language is taken. An alpha-numeric reasoning test also takes place; however, it can be avoided in certain circumstances.

Ans. ESCP does not necessarily require GMAT. However, ESCP does require a proficiency test in English Language (TOEFL, IELTS, CAE). 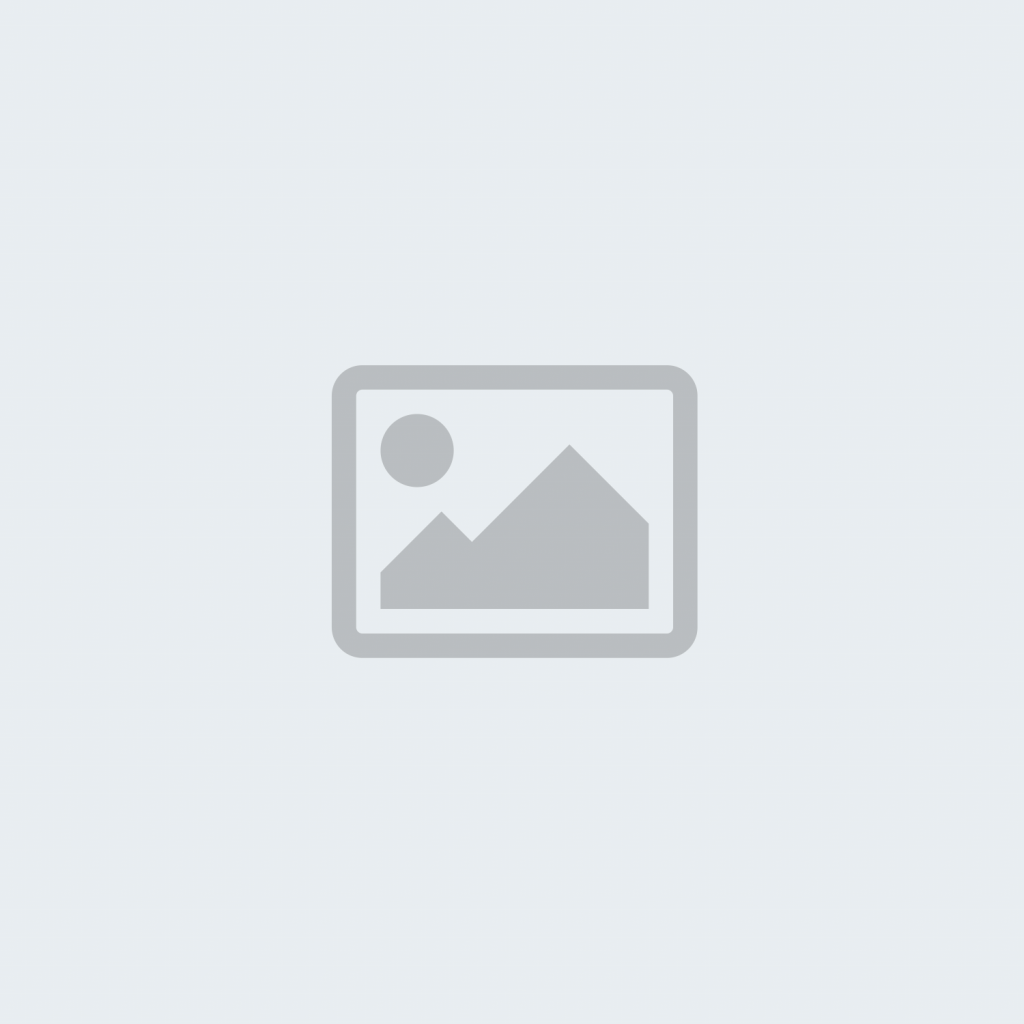 How do you manage the arrangement of food for the day in Melbourne?