Rutgers University has its roots situated deeply in New Jersey and possesses the title of being one of the oldest university in the United States. It was established on 10th November 1766, under the guidance of Jacob Rutsen Hardenbergh, who was also the first President of the College. Being one of the largest institution for higher education in New Jersey, it witnesses a large number applications for admissions, where the students apply with high hopes to into the university. The motto is “Sol iustitiae et occidentem illustra” (‘Sun of righteousness, shine upon the West also’)

Rutgers University, New Jersey– The Story behind the Nomenclature

The name of the college itself has a deep and touchy story behind it. Initially during the first 59 years the college, Rutgers was known by the name of ‘Queen’s College’. However, it was until 1825 when it was renamed as ‘Rutgers College’ and later to ‘Rutgers University’. The reason behind this move was paying acknowledgment and homage to Henry Rutgers, a New York City landowner, philanthropist and also a former military officer who made a generous bond donation of $5,000 to the college in their financially hard times. This enabled the college authority to reopen the colleges & schools which once had closed down due to a shortage of funds. Thus the name- Rutgers University!

Located in Camden, New Jersey and New Brunswick and Newark, Rutgers is primarily famous for its high focus on the research and practical teaching. Also, Rutgers University has more than 30 schools and colleges under its name and nearly 300 research centers and institutes. It aims at providing high-quality education and spends approximately about $656 million annually as their R&D expenditure. To add on to this, $608.7 million is spent in annual sponsored research grants making it among the top 20 public universities in the nation.

Established in 1766, the University is one of the nine colonial chartered colleges established before the American Revolution and with time the university’s offering expanded in the various evolving fields of practical agriculture, science, military science, and engineering.Adding on to this, the University brags of about 69,198 students from all 50 states and from more than 125 countries. The students are made sure to be kept under close observation of professors and are guided by the top-most talented and trained staff in the country.

As mentioned above, the university offers courses in various fields. In terms of numbers, the university offers more than 80 doctoral, 100 distinct bachelors, 100 master and professional degree programs across 175 different academic departments. With its major focus on research, the University became a member of the Association of American Universities-the organization of the 62 leading research universities in North America.

Also, read here to know about GRE score guide to applying to top US universities.

Being one of the top universities around the world, it is ranked 48th in the United States and 96th worldwide in the Academic Ranking of World Universities, which indeed is a respectable position to hold. Apart for that, the University is also ranked 20th among the state universities who most frequently feed student placements at elite professional and graduate programs, such as Yale, Harvard, and Columbia (the Wall Street Journal in 2003).

Rutgers campuses are located in Camden, New Brunswick, and Newark. All the three campuses have their own specific area of specialization. Therefore, it is advised to have a look at the individual sites of the three to get a detailed knowledge about the course, its structure and the areas of specialization. There are various schools for each course, focusing mainly on the area of its concern; aiming to provide the highest quality of education. Thus, a detailed research of each is required. Also, read here to know about top universities for Masters in the USA.

Search Universities in the US

The student life at Rutgers is one like none other. The initiatives introduced show that the university has definitely worked hard on keeping the students’ enthusiasm on the top and would not trade it for anything.Majority of the campuses of the university are in culturally-diverse, redeveloping urban areas with ease of access to New York City-helping students gain a glimpse of glitz and academia. 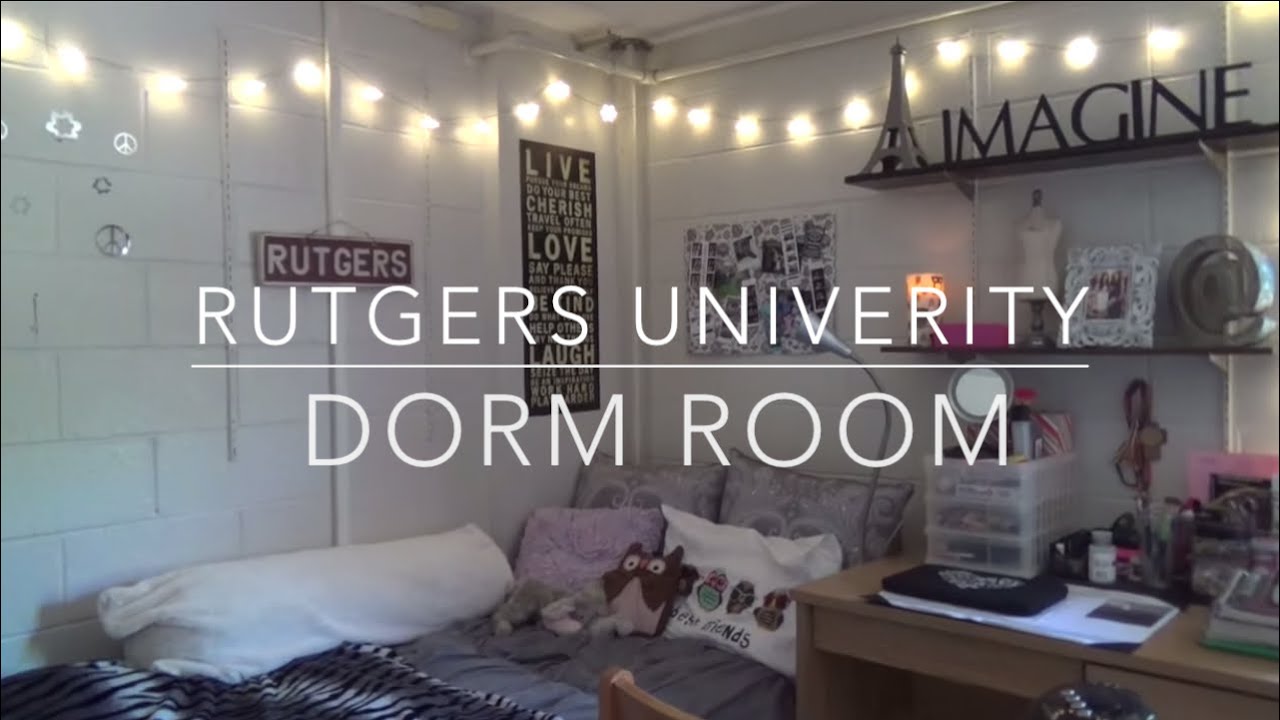 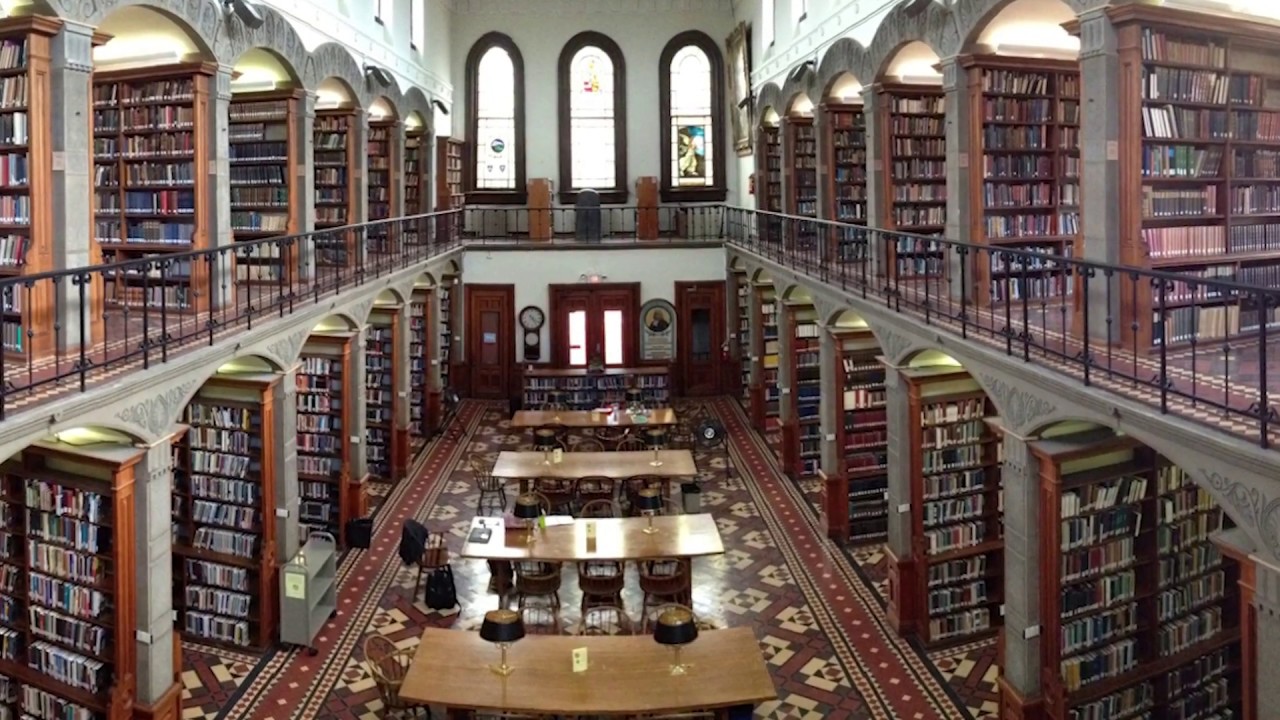 To supplement the above given view, Rutgers aims to provide distinguished accommodation facilities to its students, ranging from variety of housing options to ton of recreational activities; the university provides an amazing on campus life. The students have a variety of options to choose from, that is whether they want to stay on-campus housing in both traditional dorms or apartments. And not only does it provide easy access to housing facilities but also aims to provide a promising food experience.The university houses ‘The Grease Trucks’ which are one of the most famous truck-based fast-food vendors in the college campus and “Fat Sandwiches”, one of the most famous traditional grill fare among the students around the campus. Both these joints are worth a try and definitely something which you should give a taste.

The enthusiasm and energy of students is always encouraged at Rutgers. The student-run organization “Dance marathon” is a year-end of fundraisers. Over 500 dancers pledge to raise funds and remain standing for 32 hours without sleeping at the Marathon. The ‘Dancers’, along with over 400 volunteers and plenty of outside visitors witness this event. There are live bands, prize give-aways, comedians, various theme hours and various other things which make the ambiance an experience of the lifetime. Definitely, something to look forward to- an event for a good cause wrapped in glam and beauty; a magnificent outcome! This tradition has been in existence since 1999 and till date, they have raised an amount of about $1.3 million for the Embrace Kids Foundation.

The University has seen some of the great personalities of all time. To maintain its legacy, Rutgers has established The Rutgers University Alumni Association (RUAA) which is a powerful worldwide network of more than 500,000 Rutgers graduates. Membership in the RUAA begins upon graduation and is free for life. Some of the notable alumni include James Gandolfini who was the star of HBO’s The Sopranos, pursued his B.A in Rutgers and graduated in the year 1982. Also, Nobel Laureate economist Milton Friedman 1932  graduated from Rutgers where he specialized in Mathematics and Economics to become an actuary.

Graduates from Rutgers have been some of the most influential leaders in the society to make this world a better place to live. Many faculty members have received the most prestigious awards in their respective field of study and continue to spread the same knowledge among their students to make them stand out from the rest and to work towards the betterment of the world. What do you think of it? Do let us know in the comments section below. Also, please do share your suggestions and feedback.

Study Abroad: Have you considered these factors for selecting the University?

Best Universities to Study Psychology in the USA