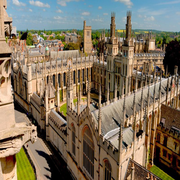 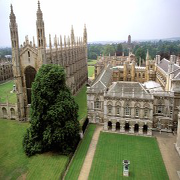 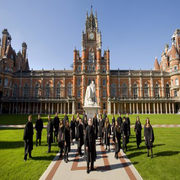 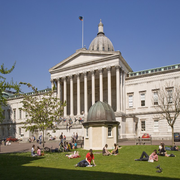 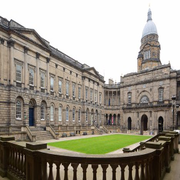 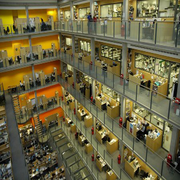 View 194 More Similar Courses
Nearby PlacesBased on your search 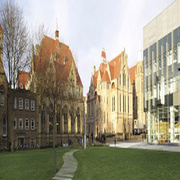 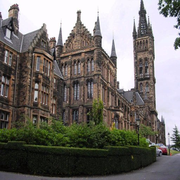 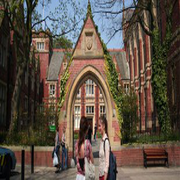 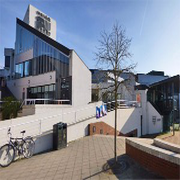 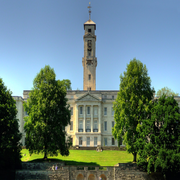 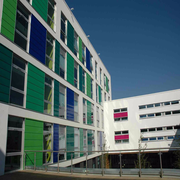 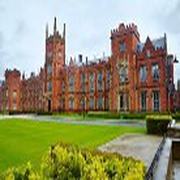 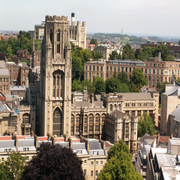 About the United Kingdom

The United Kingdom is probably one of the most cosmopolitan countries in the world. It is known for its multicultural society, with nearly all religions and faiths represented. With a racial, ethnic, and religious jumble, the country is very open to new traditions and cultures which acts as an excellent thing for international students. Over 400,000 international students visit the country every year in which China, India, US, Hong Kong, and Malaysia are among the top five.

Degrees and qualifications from the United Kingdom higher education institutions are known around the globe as high quality and world-class. This standard of excellence is set by some of the older and renowned universities, such as Oxford and Cambridge. The UK education system focuses on close interaction between students and professors and also provides the freedom to combine different subjects into a single course of study with its interdisciplinary course structure.

There are a lot of health benefits offered by the country. Such as Indian students in the United Kingdom are eligible to receive free medical treatment by the National Health Service (NHS) if enrolled in a full-time course. Many international students in the UK gain work experience along with their study. A part-time job, internship, or placement during vacation and volunteering are some ways to develop valuable skills. It can also be a part of the study course for some colleges.

Top Universities in the United Kingdom

The university or college that one goes to can have a major impact on the rest of their life. That's why it's better to do some research about the universities and their rankings.

British universities provide wide-ranging globally-recognized study programs, preparing students for future careers in major international companies. The United Kingdom is also home to some of the best research and technology facilities in the world. According to the QS World University Rankings 2019, following are the top 15 universities in the United Kingdom:

Popular Courses in the United Kingdom

The United Kingdom university degrees are amongst the world's most popular study programs in the world. These universities have a long and rich tradition of assembling bright minds and preparing them to become future professionals. This process is built upon many years of excellence in cutting-edge research and teaching activities, provided by world-class academics and supported by modern facilities which are recognized globally.

Among a broad spectrum of degrees offered at the United Kingdom universities, some have higher global popularity. These are as follows:

The United Kingdom can be one of the most expensive countries to live in. The total average cost of studying in the UK is estimated to be at least £20,200 per annum, with studying in London likely to be significantly more expensive. To cope up with this, students can have a look at the extensive range of scholarships to explore in the UK offered by the government, individual universities, independent organizations, and various charities.

Though, living costs in the United Kingdom vary a lot because of the large territory the country covers but estimated living expenses vary between £895 to £1,570, per month. It includes accommodation costs, room, and board, food, travel, and textbooks only. Generally, living in urban areas (in or near a big city) is more expensive than living in smaller towns or suburban areas. Students should be able to meet the costs mentioned above while they are studying in the United Kingdom. Prices may increase by about 5% to 7% per year due to inflation and other external factors.

There are thousands of part-time jobs available in the United Kingdom to help fund one's studies and social life. International students who are studying in the said country on a Tier 4 student visa are usually allowed to work for up to 20 hours per week during term-time and full-time during the holidays. Some of the most popular part-time jobs available for international students are as follows: