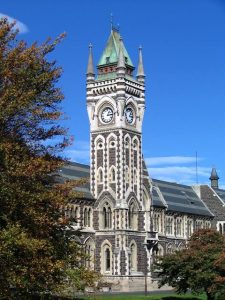 The University of Otago is located outside the scenic land of Dunedin. This university manages a strength of 17,000 students, which also includes 2800 international students. The various campuses managed under this university are situated in Dunedin, Christchurch, Wellington, Auckland and Southland. The engineering courses are spread out into different branches, with the availability of courses for commerce, health sciences and humanities.

Click Here To Apply To Universities In New Zealand 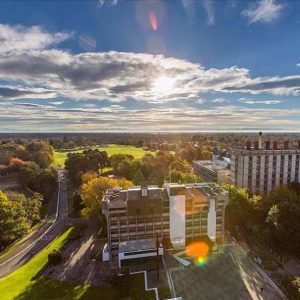 The University of Canterbury (UC) is known to be Zealand’s second oldest university, which was established in 1873. UC offers programmes in a total of more than 150 disciplines and consists of more than 16,000 students (1,200 international students). It is interesting to know that, this university manages distinguished alumni such as Nobel Prize-winner Ernest Rutherford as well as New Zealand’s Prime Minister, John Key. Moreover, Director of Google Engineering, Craig Nevill-Manning is also from UC. 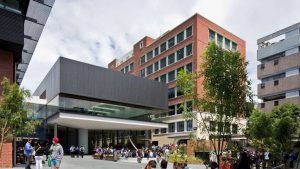 The Victoria University of Wellington was established in 1899, and is a fully government accredited university. Victoria University is renowned for offering engineering courses under a capable faculty. Moreover, there are various other courses from different areas including architecture, commerce, design, education, humanities, law, social sciences as well as music. . The University manages a student population of over 21,000 including with 3,000 international students from close to 80 countries. Interestingly, the study options offered at VU are pre-degree programme, undergraduate degrees, along with postgraduate programmes and postgraduate certificates and diplomas.

Get A Shortlist Curated Specially For You 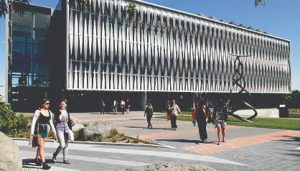 The University of Waikato was inaugurated in 1964. It has close to 13,000 students out of which about 2,100 are international students. Waikato has a culturally mixed study environment. The famous alumni from this university include Warren Gatland the head coach of the Welsh Rugby Union, Sam Knowles – Chief Executive of Kiwibank and Hekia Parata – Minister of Education in New Zealand. There are 7 primary faculties which handle a multitude of subjects, with engineering as a bright field. The University of Waikato is only sixty minutes away are the beautiful white sand beaches and surf resorts. 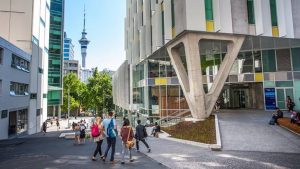 As the famous saying “There is no substitute for hard work” every student needs to pick the best education body which manages a good faculty. The above mentioned five engineering colleges are known to be the best in New Zealand, which can be considered if you are planning to go abroad for studies.

A Guide to study in Australia after Graduation