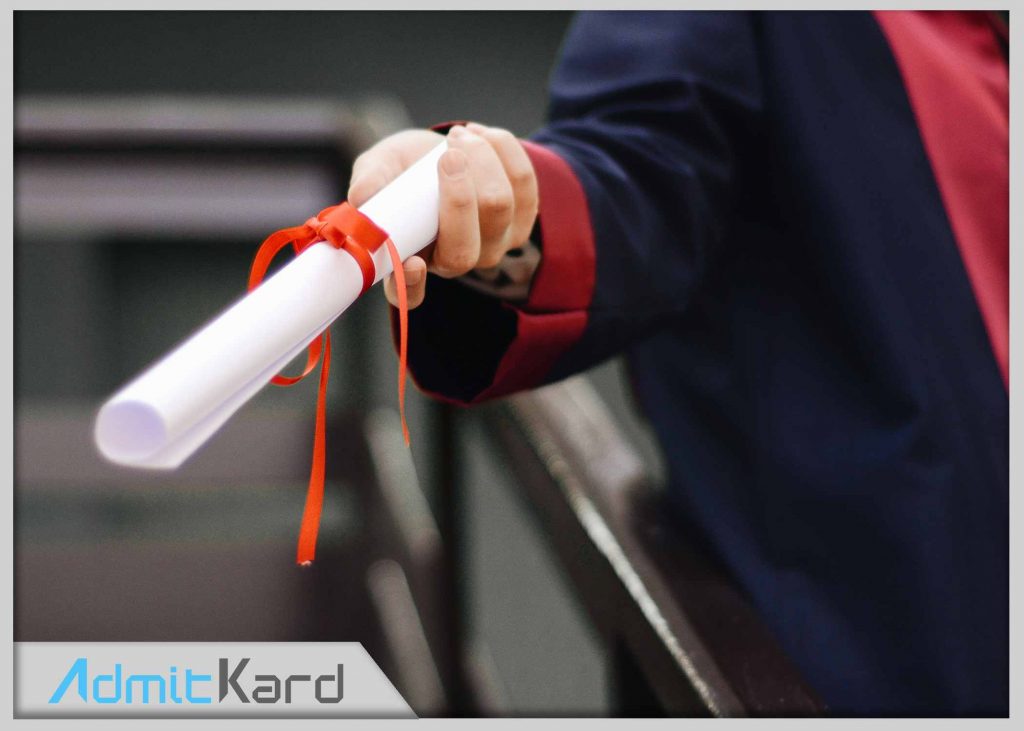 GOKDOM is the Directorate of the Minorities under the Government of Karnataka which mainly focuses on the issues of the minority groups such as Christians, Muslims, Sikhs, Jains and Buddhists in the state of Karnataka.

This directorate acts as the central agency for all the schemes, scholarships, and programs being run by the central and the state government. The directorate located in Bengaluru works for the welfare of the minority community and provides them with opportunities to flourish among others.

GOKDOM has introduced pre-matric and post-matric scholarships for the backward and minority classes. It also offers other schemes such as fellowships, fee reimbursement schemes, food and accommodation, madrasa schemes and more.

GOKDOM Scholarship offers finance and assistance to the minority students of Karnataka wishing to pursue higher studies abroad in various courses. The scholarship scheme ensures that the financial aids and incentives reach the needy and deserving students on time.

The GOKDOM Pre-Matric Scholarship provides the minority students with funds as per the class in which they are studying. This scholarship scheme is available for the students below class X (except class I) and aims to provide better opportunities to these students. The Government of Karnataka offers to help the students plan their higher studies with the financial help provided by the state.

The eligibility criteria for GOKDOM Pre-Matric scholarship is:

The GOKDOM Post-Matric Scholarship is offered to the students after passing class X by the Karnataka government. This scholarship scheme provides the eligible candidates with school fees, stationery fees, maintenance charges, and other allowances.

GOKDOM offers several scholarship schemes to the minority students of the state. The registration process for this scholarship is conducted every year from August to September.

Documents required at the time of applying for the scholarship are:

The list of the various scholarships schemes offered under GOKDOM is:

The eligibility criteria laid by the GOKDOM differs according to the various scholarship schemes. However, the basic and most important criteria to apply for any of these schemes is that the student must belong to a minority community and be a permanent resident of the Karnataka state.

All the scholarships are offered by the directorate of minorities to provide equal opportunities and financial aid to deserving students. The application process for most of these scholarships is conducted online while some can be applied offline too.

The scholarships that are centrally sponsored can be applied through the National Scholarship Portal (NSP).

List of the scholarships and the respective portal to apply:

How to Apply for GOKDOM Scholarship?

The steps to apply for the GOKDOM scholarships online are given below:

The Directorate of Minorities, Government of Karnataka apart from offering scholarships for higher education, also sponsors students from minority communities for Pre-Coaching to UPSC and KPSC Civil Services Examination.

This scheme is offered to ensure that the students aspiring for UPSC are given the benefits of professional help and guidance to prepare for their examination.

The GOKDOM National Overseas Scholarship is provided to students who wish to continue after their graduation and go for further studies. The programs/courses that are eligible for this scholarship include a Master’s degree, Ph.D., and Post-Doctoral Courses. Under this scholarship, the eligible candidates are offered up to 20 lakhs per annum up to 2 years covering the living expenses, cost of course, and one side airfare.

In case of any query or help regarding the scholarships and other schemes listed at GOKDOM, you can contact the Directorate’s office as below-

✅Who can apply for GOKDOM scholarship?

Ans. Students belonging to minority communities who belong to Karnataka and have a domicile can apply for GOKDOM Scholarships.

✅ How can the GOKDOM scholarship be tracked?

✅ How will the scholarship amount be disbursed?

Ans. The amount is disbursed via Direct Fund Transfer. Everything can be tracked online.

✅ How can I get a minority scholarship in Karnataka?

Ans. For getting a minority scholarship in Karnataka the candidate needs to apply for Pre Matric Scholarship under State Scholarship Portal. The application must be approved by Heads of the Institute under NSP within 30/11/2019.